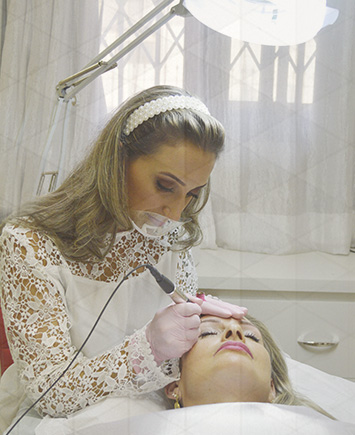 Andréia began her career in 2006 when she decided to act as an eyebrow design and later with Micropigmentation. Associating a lot of dedication, experience and knowledge, she became to be a reference in the Micropigmentation market, developing her own technique called “Eyebrow Wire to Wire Plus". In 2016 she spoke at Beauty Fair, an opportunity that rectified her professional achievement also as a speaker. Nowadays, she is divided between performing procedures, conducting trainings and congresses.

Developed the "Plus Up" method that aims to professionally launch Micropigmenters to success. 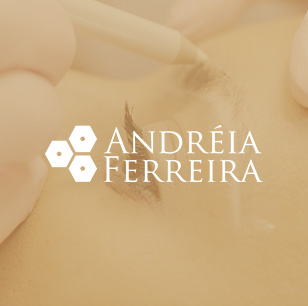 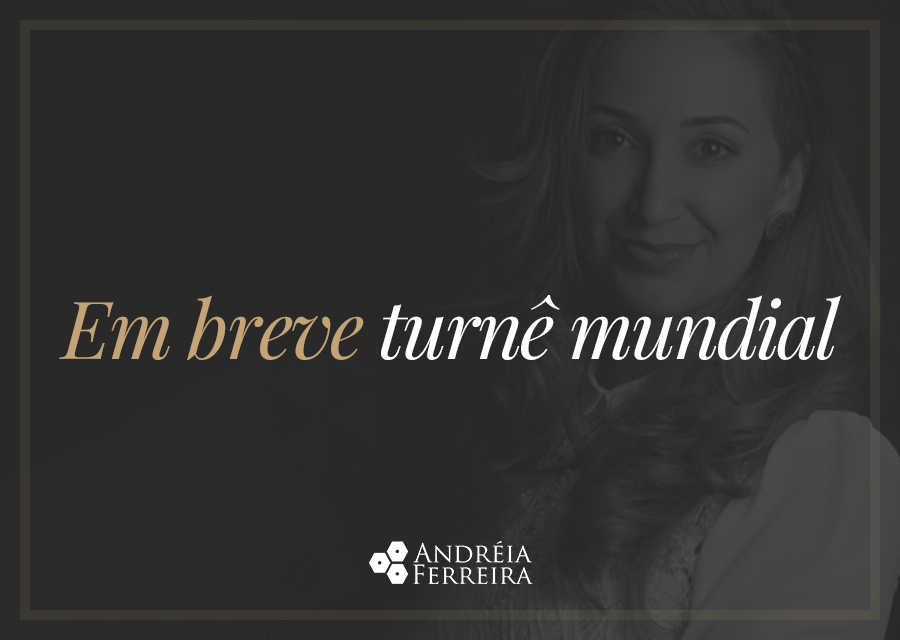